Ever wonder how Haven finds the beautiful locations we see in each episode? Well, it’s thanks to the hard work of the location manager. Today, Amy S. and I spoke with Andrew Sheridan before he had to head out on a visit for a potential location in Season 5B.  Check it out below.

Here are some of the fabulous locations you see on Haven. These photos are from my Haven Vacay in November 2014. 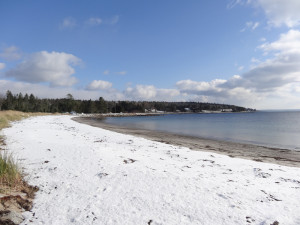 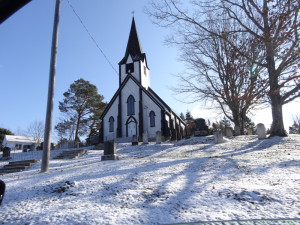 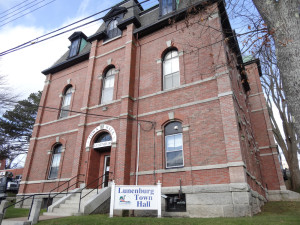 And every Havenite recognizes this building, Haven PD, in real life known as the Lunenburg Town Hall