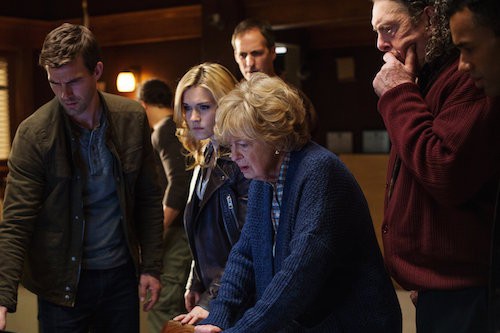 (1) Duke can use a trouble more than once

(2) Howard is the controller

(3) The Aether core is corrupted

This entry was posted in Look Back, Season 5 and tagged Tagged: 5x23, blind spota matter of time, look back, podcast on Monday, December 7th, 2015 .