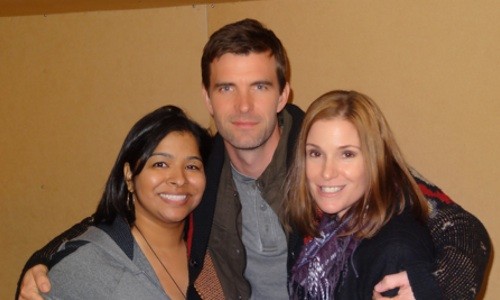 Lucas Bryant also known as Nathan Wuornos on Haven is so different (very much opposites) than his character that I am continuously amazed by his acting. Lucas has been with the show from Day 1 and Haven would not be the same without him.

I’ve had a fabulous time on set for #SecretSummer and am so grateful for such an amazing experience! #thatsawrap pic.twitter.com/U7Hp8WSem0 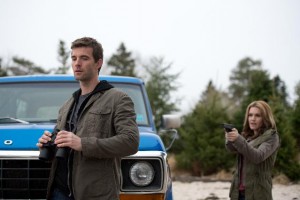 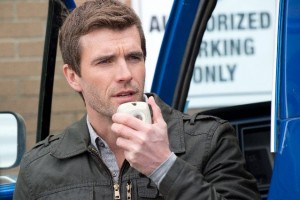 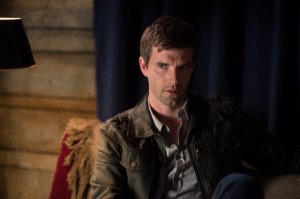 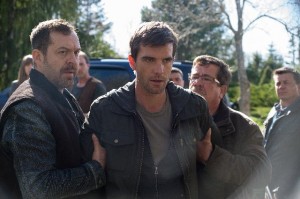