Warning: count(): Parameter must be an array or an object that implements Countable in /home/customer/www/revisitinghaven.com/public_html/wp-content/themes/aimeej/admin/classes/cfmw/init.php on line 746
 Revisiting Haven Podcast: The Tides that Bind [2×07] « Revisiting Haven
Recently 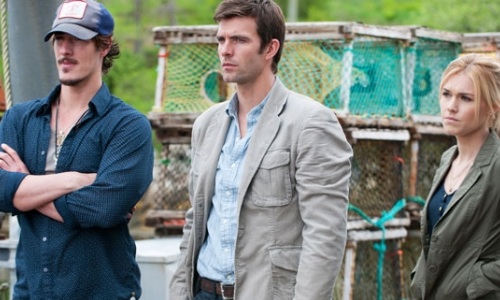 KUDOS TO EMILY ROSE FOR HER #HOTTIEOFTHEWEEK WIN!!
& KUDOS TO THE HAVEN FANS FOR MAKING IT HAPPEN. 🙂

From the Episode:
Random Thoughts:

This entry was posted in Look Back, Podcast and tagged Tagged: look back, podcast, revisit, tides that bind on Tuesday, February 25th, 2014 .

7 responses to “Revisiting Haven Podcast: The Tides that Bind [2×07]”