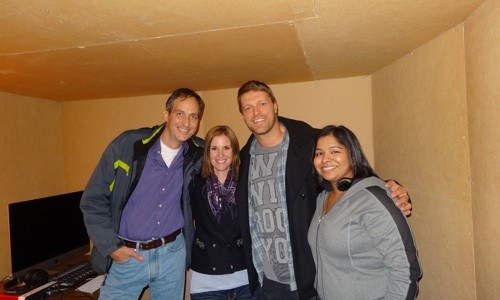 Haven is made up of many wonderful actors and actresses. You have the main cast which you see regularly on the screen, and you have your guest stars who show up for one episode and may return later in the series. But you also have the background actors who are on the show and don’t usually have a speaking role. Well this particular background actor quickly became a fan favorite and a favorite of the show. He has had several lines in the show here or there, but had the most lines ever in season 5A, episode 5×10 – Mortality with Eric Balfour.

I’m talking about Mr. Glenn Lefchak, who plays Officer Stan Bannerman. Glenn has called Halifax home for over 14 years and continues to pursue his love for acting.  Fans can be assured that we will see him in Season 5B so keep your eyes open for those Officer Stan sightings. 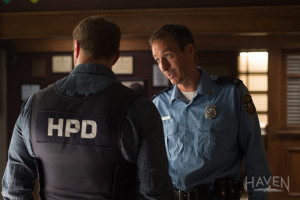 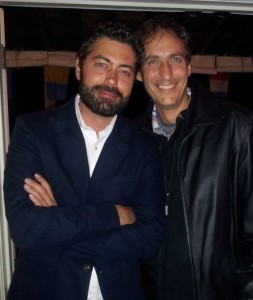 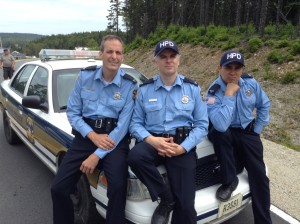