Warning: count(): Parameter must be an array or an object that implements Countable in /home/customer/www/revisitinghaven.com/public_html/wp-content/themes/aimeej/admin/classes/cfmw/init.php on line 746
 Different Trouble Time, Same Trouble Channel « Revisiting Haven
Recently 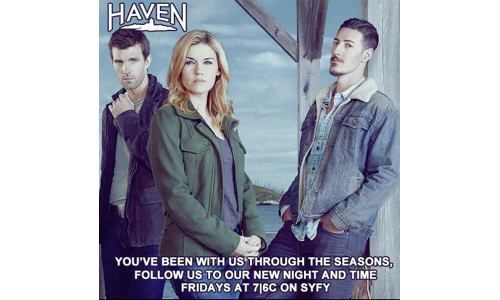 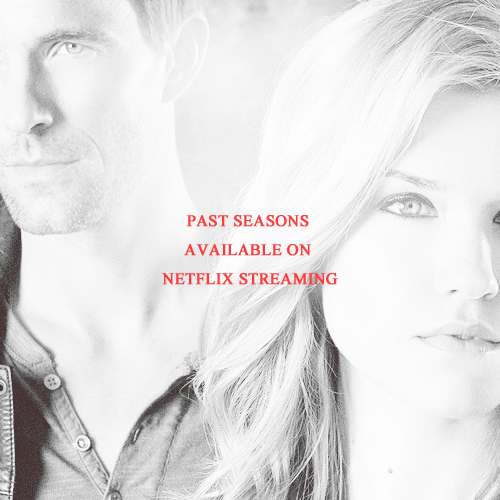 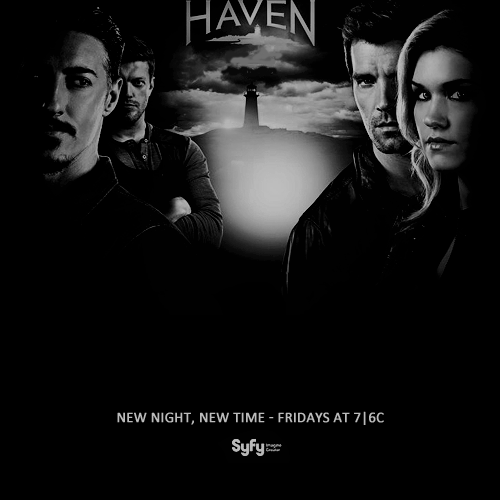