Warning: count(): Parameter must be an array or an object that implements Countable in /home/customer/www/revisitinghaven.com/public_html/wp-content/themes/aimeej/admin/classes/cfmw/init.php on line 746
 Look Back – 5×06 – She’s Back! « Revisiting Haven
Recently 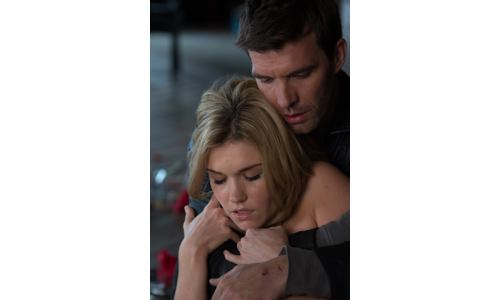 Heads up: In honor of Audrey’s Return, Friday, October 24th, 2014 is being hailed as National Haven Day by fans….well this fan in particular but feel free to adopt it as well. 😀

This entry was posted in Look Back, Season 5 and tagged Tagged: audrey's back, look back, podcast, The Old Switcheroo - Part 2 on Sunday, October 19th, 2014 .