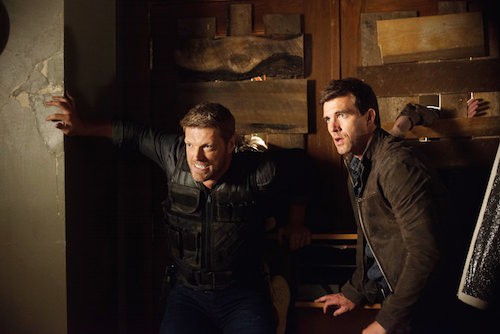 (2) Croatoan created the Crockers to collect the Troubles (i.e. Croatoan gave out Troubles like Mara/William) (b/c Croatoan was not powerful enough to do it himself)